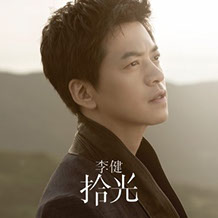 Mixed by the one and only Tony Maserati in L.A.

A great team made and we had the honor to assist Tony on this project.

Li Jian（Born 23 September 1974）is a Chinese folk singer. Before beginning his solo career, he was a member of the duo “Shui Mu Nian Hua”. After his departure from the duo in 2002, he began his solo career. To date, he has produced eight albums. He is most well known for his song “Chuan Qi” which became a huge hit after Chinese diva Wang Fei performed it on the 2011 Spring Gala…..more on wiki… 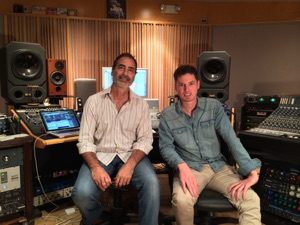